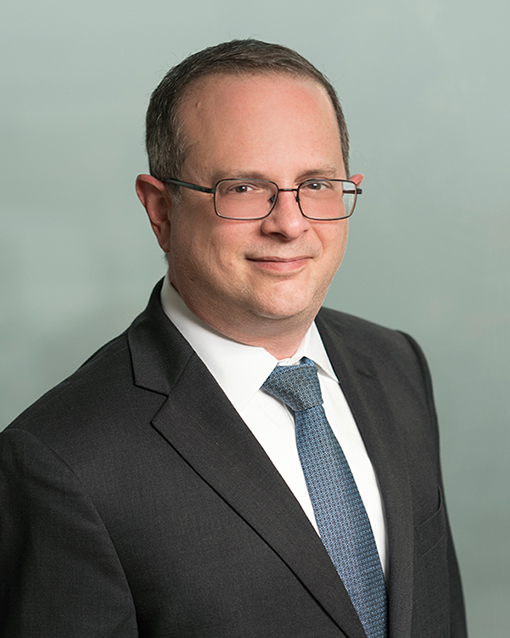 Are Cumis Counsel Disputes With Insurers Subject to Anti-SLAPP?

Heimlich Shut the ‘Back Door’ to Vacating Arbitration Awards

Los Angeles County Bar Association, Past Board of Trustees Member

Past Member of the Board of Governors, Beverly Hills Bar Foundation

Mr. Raucher has devoted substantial amounts of his time to improving the legal profession and the administration of justice. In 2010-2011, he served as President of the Beverly Hills Bar Association (“BHBA”), an organization with over 4,000 members on the Westside of Los Angeles. Before that, he had served as chair of the BHBA’s Litigation Section, and as a young lawyer, was President of the BHBA Barristers. While in the Barristers, he led a nationally recognized program which provides senior citizens with legal assistance. He currently serves as chair of the BHBA’s Amicus Committee, advocating in the appellate courts on matters of public interest. Mr. Raucher is also a past member of the Los Angeles County Bar Association Board of Trustees.

Mr. Raucher has been recognized as a “Super Lawyer” year after year since 2009 in Los Angeles Magazine, and was previously honored as a “Rising Star.”

Argued before the California Supreme Court in a case involving a non-profit corporation’s challenge to property assessments under Proposition 218, obtaining unanimous reversal.

Obtained binding arbitration award for client in long-running family dispute over real estate business, resulting in a monetary award of $400,000 plus indemnity rights worth over $1 million.

After a court trial, obtained a judgment worth over $500,000, including interest and attorney’s fees, for breach of fiduciary duty against a partner in an affordable housing real estate venture whose conduct had caused the partnership to lose property tax exemptions.

Obtained an $860,000 settlement on behalf of insured client against property insurer following water intrusion at client’s property. After the insurer failed to pay the claims or even issue a coverage position, the firm vigorously pursued bad faith and breach of contract claims which resulted in the substantial settlement.

Secured a $275,000 settlement and release of a $1 million letter of credit for insured client based on disputed calculations of retrospective premium in connection with general liability/professional liability policy.

Negotiated a $748,000 discount for client on premiums for workers’ compensation and employers’ liability insurance policies after demonstrating through extended mediation the insurer’s improper claims handling.

Recovered a total of over $4.7 million from multiple insurance carriers by litigating bad faith and breach of contract claims assigned to client, the general partner and developer of a housing complex, by the general contractor for the complex. The general contractor had tendered claims to numerous insurers but they refused to provide a defense, leading to the lawsuit and subsequent recovery.