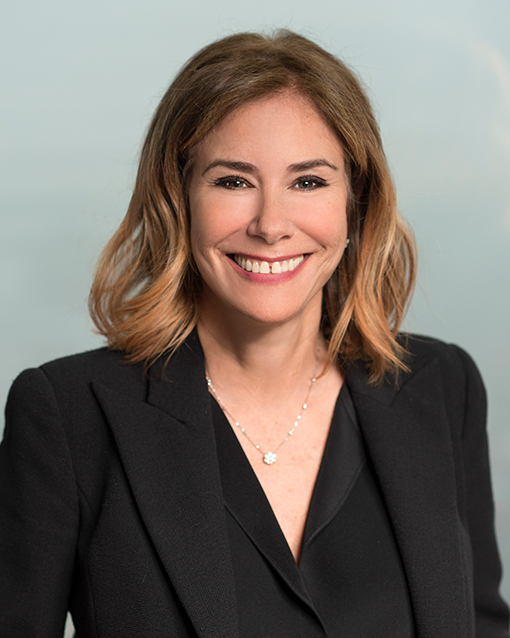 Divorce:  What Happens When One Parent Wants To Move Away?

How to Divorce in the Best Interests of the Children

Ms. Blum has practiced exclusively in the area of Family Law for 25 years, and is a Certified Family Law Specialist, obtaining her Certificate of Specialization from the California Board of Legal Specialization in May 2003.

Ms. Blum seeks to help those who face the turmoil, uncertainty and challenges of a divorce. Though her first preference is always to mediate spousal, financial and custody issues, Ms. Blum is also a fierce and relentless opponent in a court of law.

Ms. Blum has been named a Southern California Super Lawyer and, prior to that, a Southern California Super Lawyers Rising Star by Los Angeles Magazine. A celebrity divorce lawyer and author, she has appeared on radio and television shows, such as “Entertainment Tonight,” “Celebrity Justice”, “Inside Edition”, “The Insider”, WCKG-FM Radio, KNX-AM Radio, KZLA Radio, and KOST Radio. She has also been featured and quoted in publications and print, such as iparenting.com, Variety, CBSMarketWatch.com, People Magazine, US Weekly and the Los Angeles Daily Journal. Ms. Blum also speaks before community groups and professional organizations on various aspects of family law.

The Harriet Buhai Foundation has honored Ms. Blum for her pro bono work on their behalf. She previously served as a member of the Executive Committee of the Los Angeles County Bar Association Family Law Section.

Her philosophy in dealing with her clients is to bring sensitivity to what they are going through and to always treat every case on a highly individualized basis. “I always keep in mind my client’s needs and circumstances,” she says. “That means sound strategy, pragmatic advice, and an excellent knowledge of the system. I’m fully prepared to resolve disputes but, when necessary, to fight to secure my client’s rights.”

Blum secured court orders modifying child and spousal support orders on behalf of a father from $21k per month to $200 per month after successfully showing that gifts from the father’s parents ceased and therefore should not be counted as income when calculating support.

Blum obtained a spousal support order for a mother in the amount of $30k per month after a trial where the cross exam of the father proved that the party’s living expenses were consistent with the mother’s allegations.

Blum prevailed in action whereupon a mother tried to set aside a judgment based on fraud and perjury and thereafter prevailed on sanctions request which required the mother to pay my client’s fees for the frivolous lawsuit in the amount of approximately $50,000.

Blum successfully defeated a mother’s claims that a father breached his fiduciary duties by spending money on girlfriends.

Blum obtained an order for a client forcing his wife to vacate their marital home, ultimately vesting the full equity of the home in the client’s name.

After a wife obtained a receiver to control her husband’s business, the client hired Blum, who forced the receiver out and retrieved the entirety of the client’s business for his benefit.

Blum achieved sole physical custody and the suspension of visitation for a mother over a father’s objection due to his history of domestic abuse.

Blum obtained orders in two different cases permitting a mother to relocate with her new husband to Tennessee with two children from separate fathers over the objection of both fathers.

Blum obtained orders to award a father with sole physical custody of his teenage son, overcoming the hurdles of the mother’s protective order against him.

Blum was retained by a father after court issued an order suspending all custody and visitation and within one week had father’s rights to his children fully restored.

Blum obtained orders for joint legal and joint physical custody with a 50-50 custodial time share of a one-year-old for a client, the father. The mother would not agree to any orders other than requiring supervised visitation and had falsely accused the client of domestic violence and had him arrested. Blum also obtained domestic violence restraining orders against the mother.

Blum obtained domestic violence restraining order for client requiring spouse to vacate the residence and stay away from her solely based on the opposing party’s continued verbal and emotional abuse.